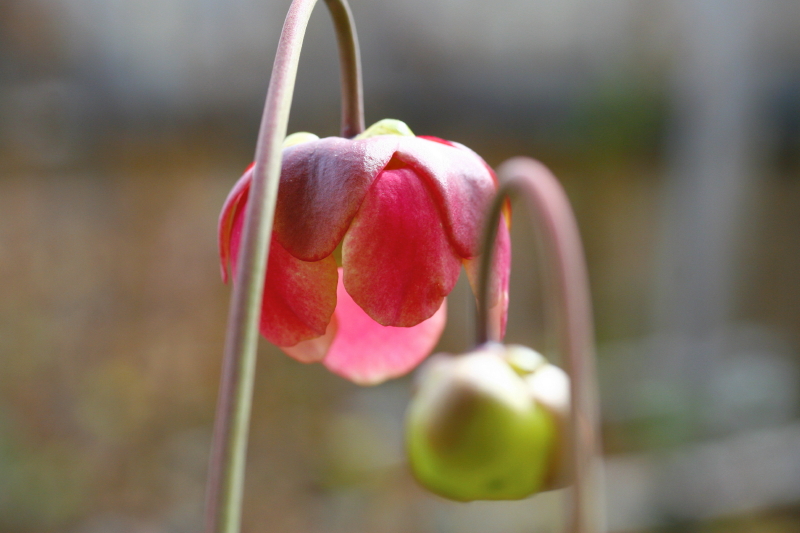 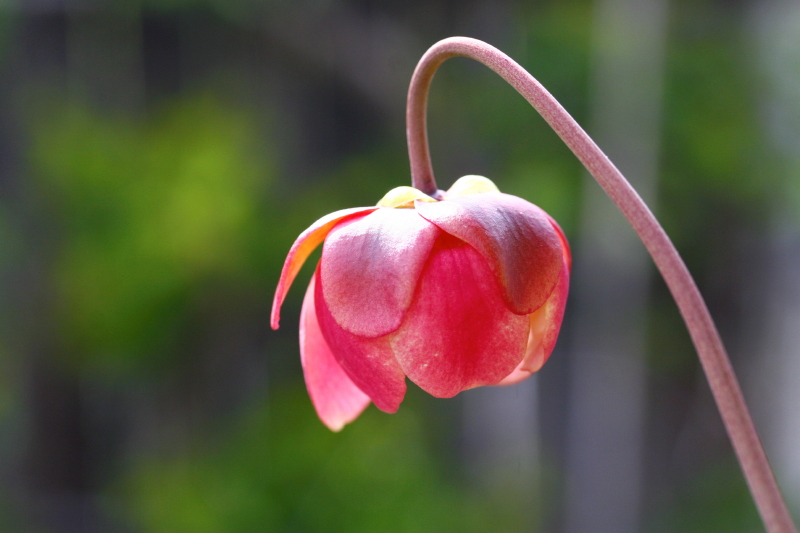 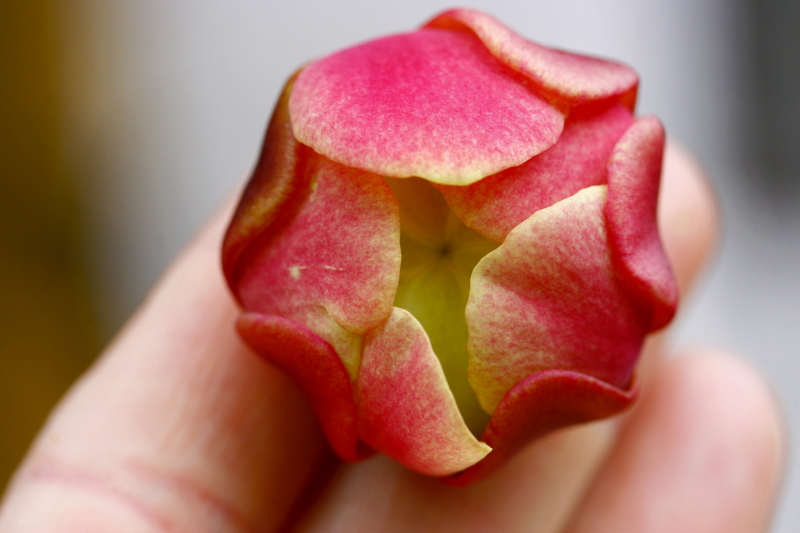 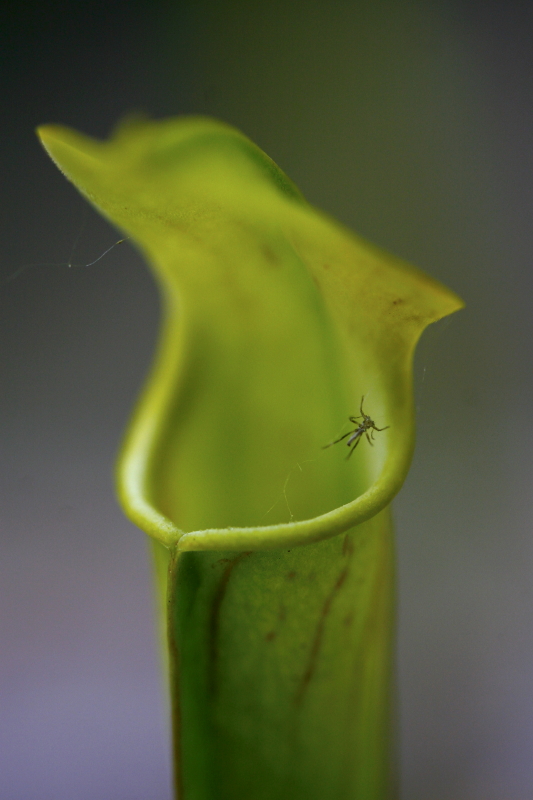 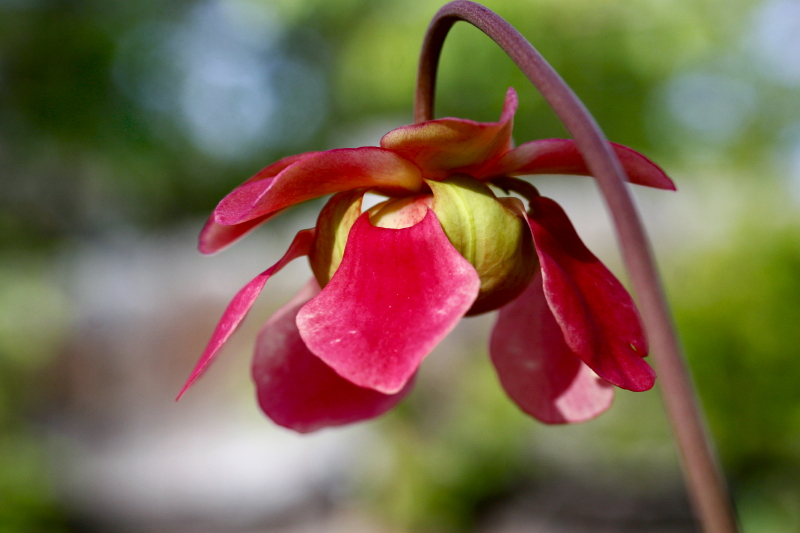 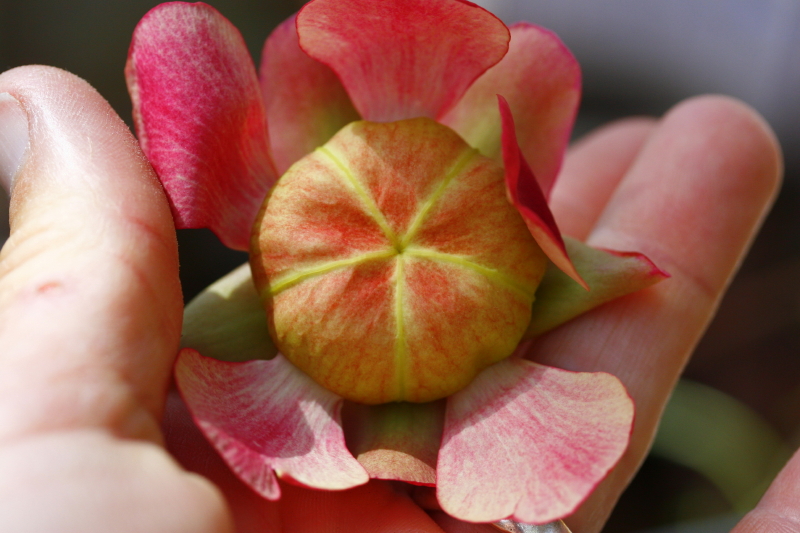 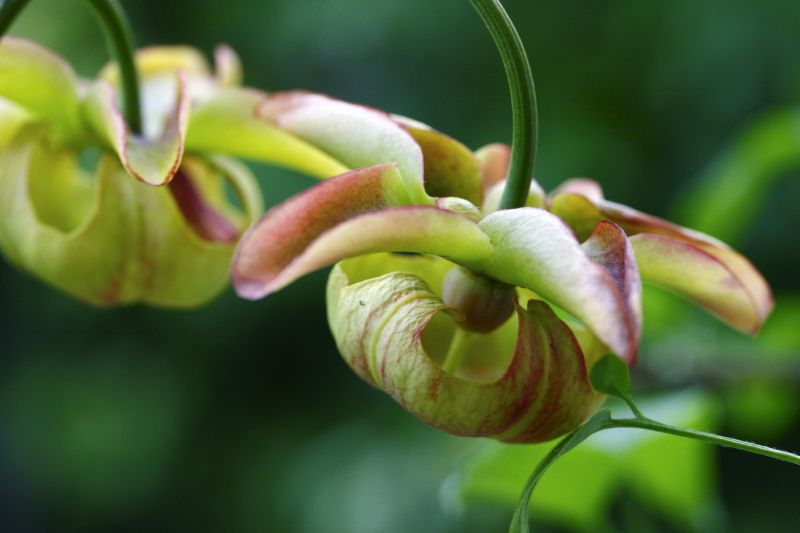 Posted by Sweet Solitude at 1:47 PM No comments: 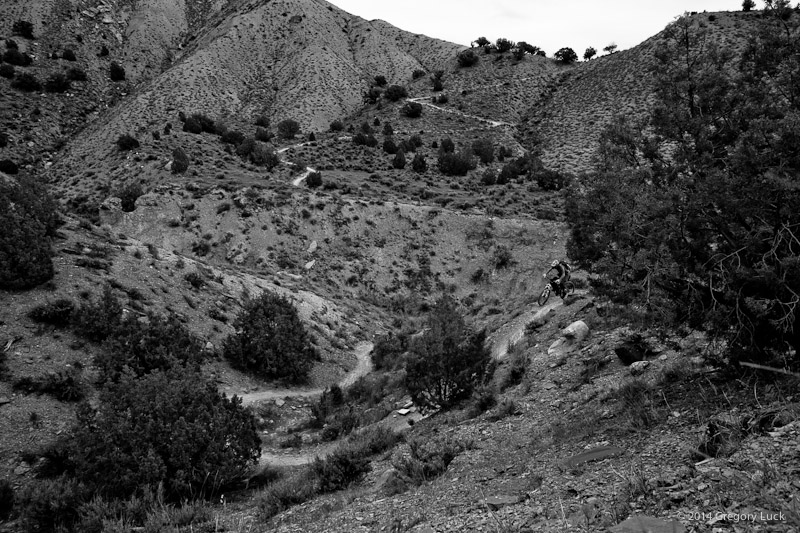 I woke under cloudy skies, snug in my sleeping bag, tucked into the greasewood brush near the mouth of the canyon. The sky was getting light, but no color to it. I rolled over and slept some more.

Later, but not too much later, I was up and riding. Pale clouds of dust were already blowing between the beige hills and into the canyon ahead of me. I pedaled forward and the ragged cliffs and spare slopes rose around me. Small birds flashed past in the wind, or chittered or warbled from the brush and scrubby trees. It was springtime, probably. But how much could that matter in a canyon like this, a thin notch in the edge of the world's longest continuous escarpment, where water arrived rarely and vanished quickly?

Then, there it was. The track grew rough and dove into the wash. Across the track, amid the boulders, a trickle of clear water. A sign of higher country in the distance ahead. Of the warming season. Of melting snow. Surely a sign of spring?

I'd been on Plan C even before I'd even ridden out of town in the twilight. Before I'd pedaled in the dark through pools of warm and cool air on the grid of country roads. Before I'd crossed the bridge over the final irrigation ditch and into the desert. Past a stock pond filled with the roaring trill of frogs and toads. Before I'd bundled up in my sleeping bag under the dim light of a hazy moon.

Plan A had been to take a friend, bikes and packrafts for two nights through some wild, rough country and an unknown-to-us stretch of river. Plan B had been a modified solo version of the same, cutting out what might be the toughest stretch of river. But work commitments and the springtime malaise of too-much-action-crammed-into-a-regular-sized-life cut into my time and my brain-function. So on to Plan C.

Simple enough. Ride out of town, up a canyon track, turn right into an unknown side canyon, ride/walk/drag up the steep wash to the top of the ridge and a dirt road, then skim the edge of the rim until descending a rough trail I'd been on before, and back to town.

Now I was riding with a blustery tail-wind under skies that were mostly washed to grey toward unknown piece of the puzzle. Would the unknown side canyon "go"?

In short, no. I turned into the narrow little canyon past bear tracks in the mud and followed a pleasant pathway of moist sand strewn with rocks. The tight walls of the canyon narrowed and the stream bed undercut the cliffs. Then I rounded a corner and came to an impassible little waterfall tricking with a thin stream of water. Dead end. I tried going around, tried scuffing up a smaller cliff, looking for a ledge that would lead to the upper part of the canyon beyond the pour-off. But there was no safe way around. Which lead to: Plan D.

Back to the main canyon to continue upward. The rough road rapidly turned into an extreme 4x4 route. Huge boulders blocked the narrow way. Graffiti and skid marks showed the quiet path where motors had roared slowly through the challenging terrain, the rough obstacles easily passable by a guy on a bike, willing to both pedal and push.

The track left the rocky canyon bottom and climbed steeply upward toward the rim and back into the wind. A long climb that led to wide views of the broad valley where I'd begun. To ranks of higher cliffs where I would not go. To known territory and more familiar trails. A long stretch of fresh singletrack where wind ran up the face of the cliffs and pushed me around as I rode. A rowdy downhill run. Another piece of gravel road, then singletrack again. World famous singletrack. Enjoyed by tens of thousands. But enjoyed by me alone, this breezy, grey weekday afternoon.

The narrow trail led back to a gravel road which led to pavement which led, eventually, to town, the wind pushing back at me as I tried to slip through unnoticed. Drained of water, fuel and energy, I rolled to the local pizza joint and re-fueled.

It had been a great day. Early morning until dinnertime. Riding, exploring, enjoying. Nothing left but a familiar dozen miles back to the city and home. But…

The crew at the local bike shop was closing up shop and gearing up for an evening ride. Did I want to join them? Yes.

We drove off to the trailhead, then rode in a rowdy manner on the raucous trails. Pushing each other to ride just a little too fast, which was just a little too much fun. Grins and giggles as flowers flashed past. And almost no skin lost to falls. Grey clouded evening rolled into grey dusk as post-ride congratulatory chemicals were indulged in. While I, aloof, sober, wrenched the car keys away from one celebrant and drove us both back up the valley, back to the small city. Closing the loop. Finishing off the night and a day of riding. Exploring. Of living on the wild fringe that surrounds the place I call home. 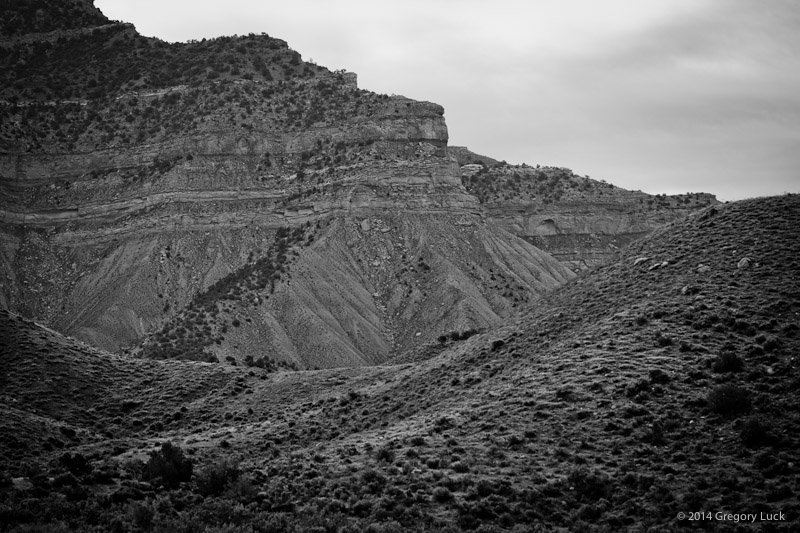 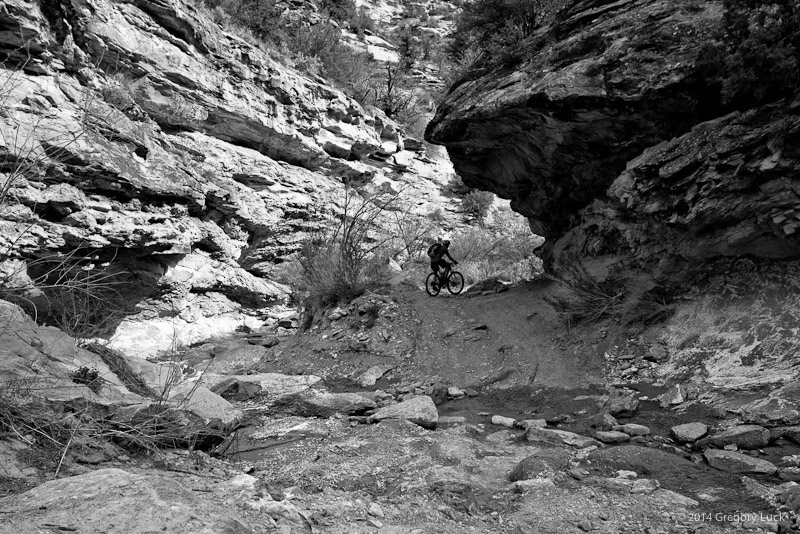 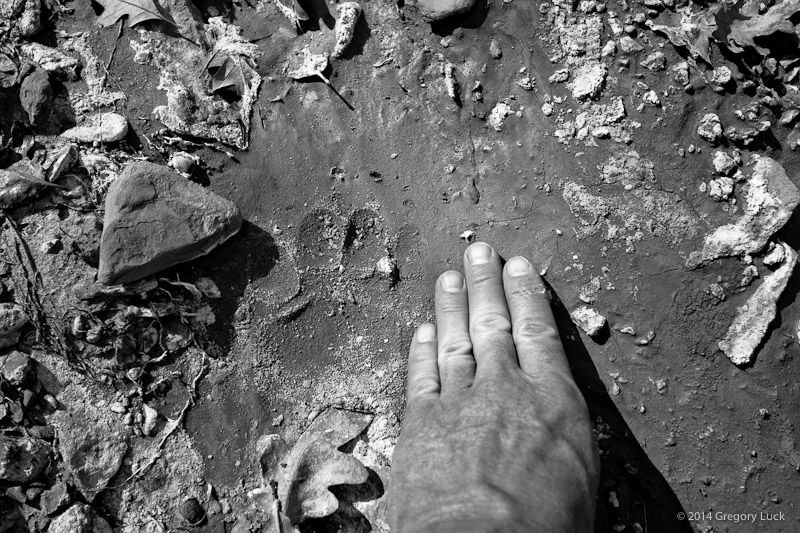 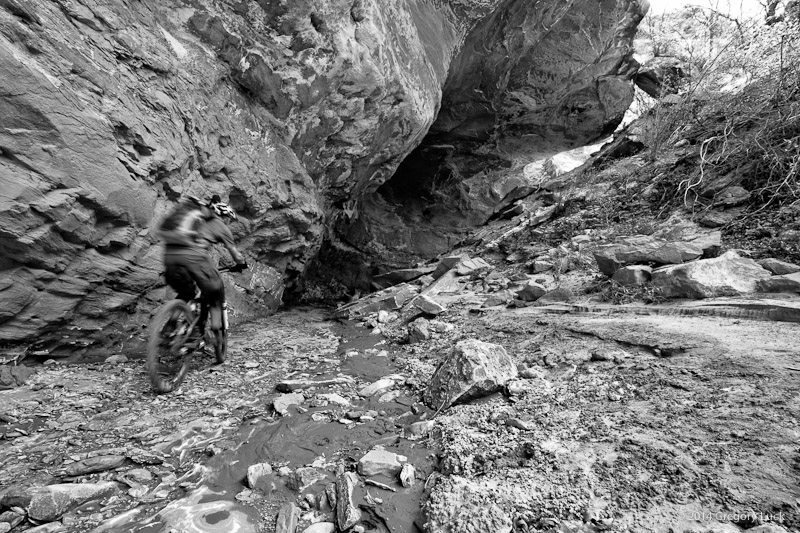 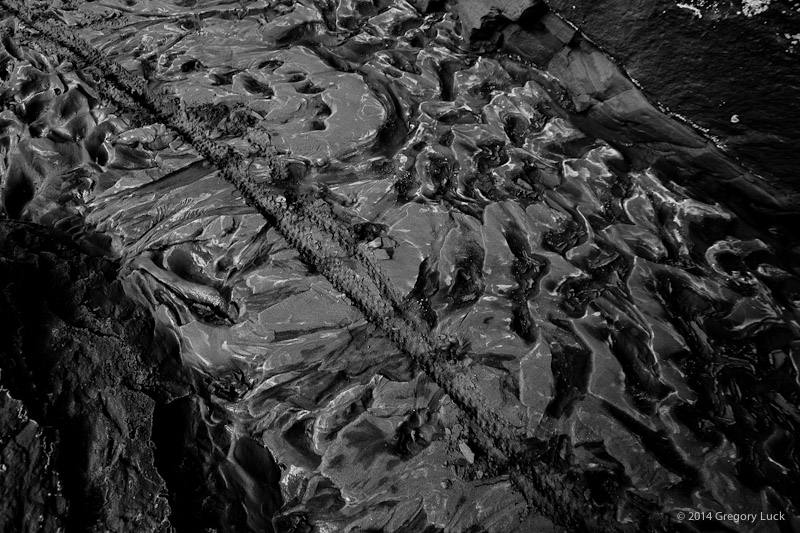 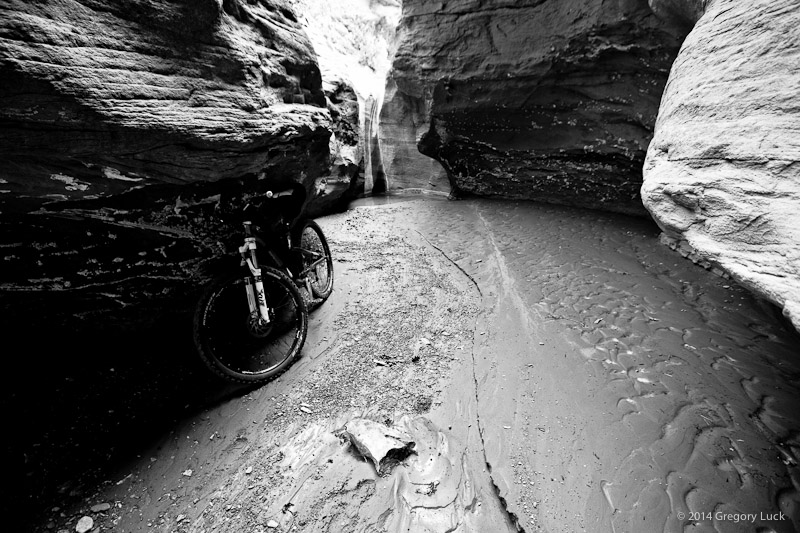 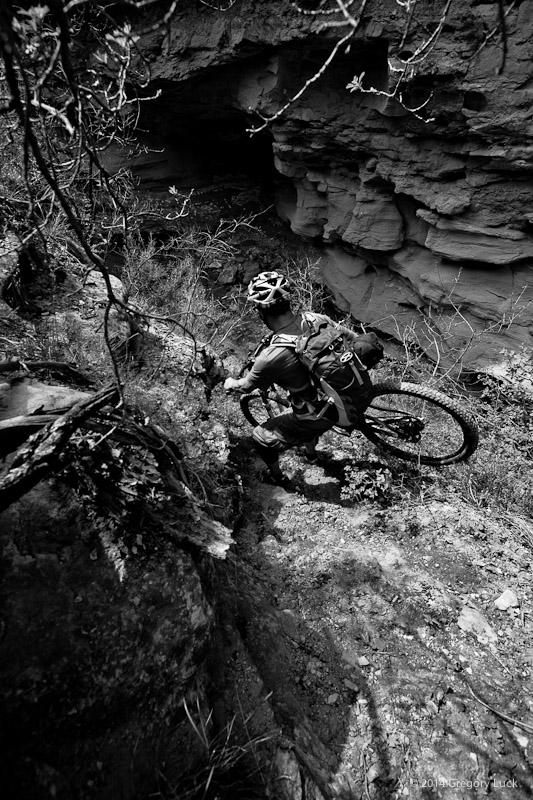 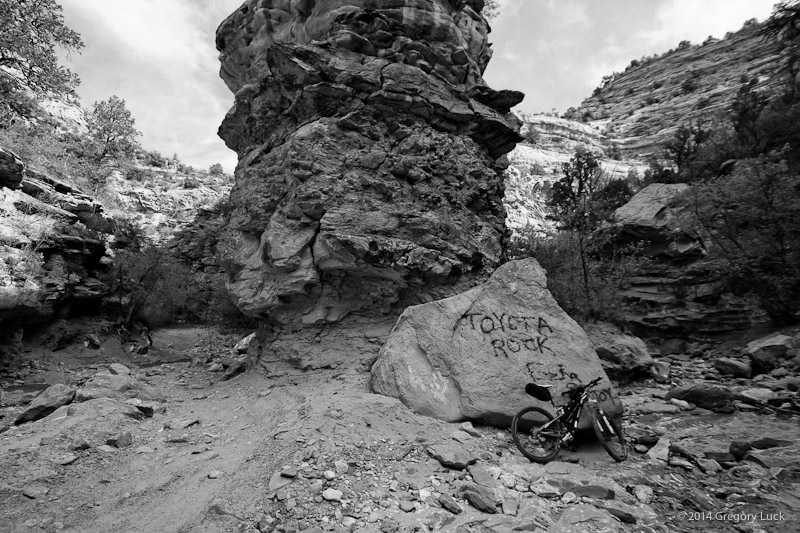 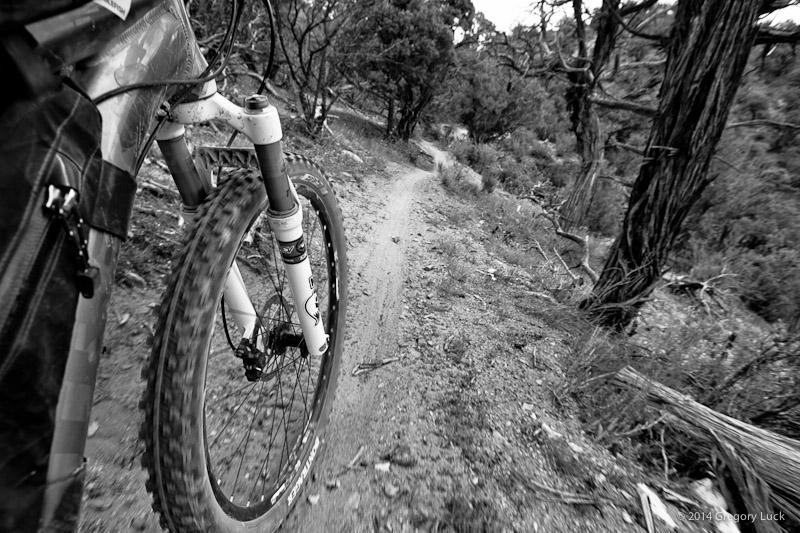 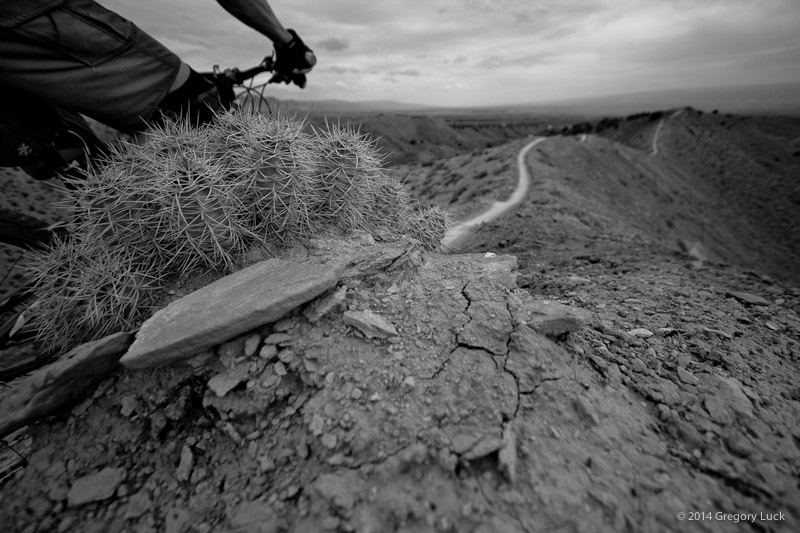 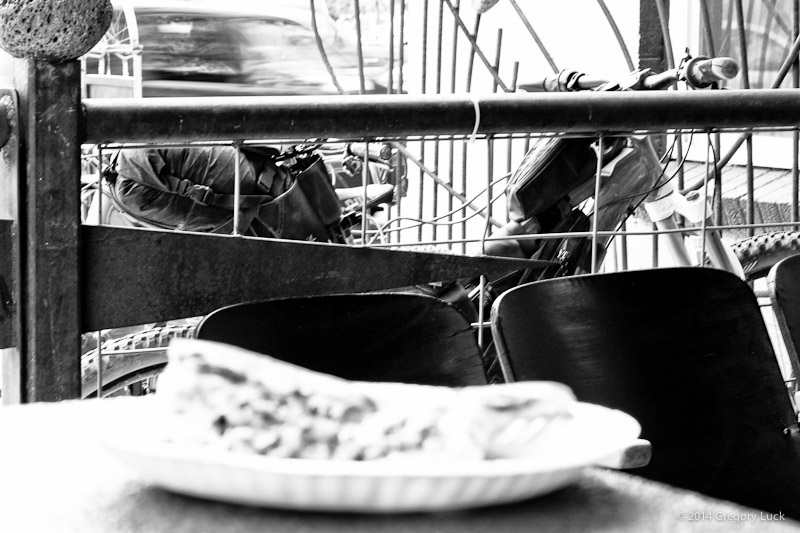 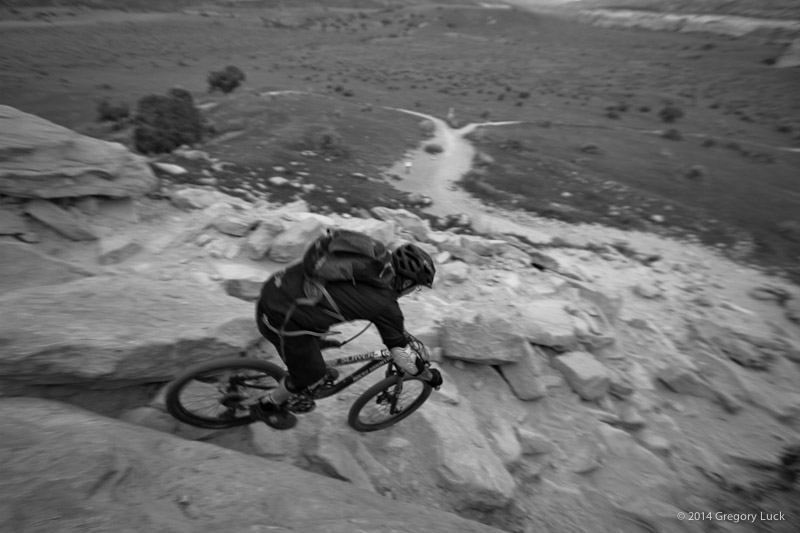 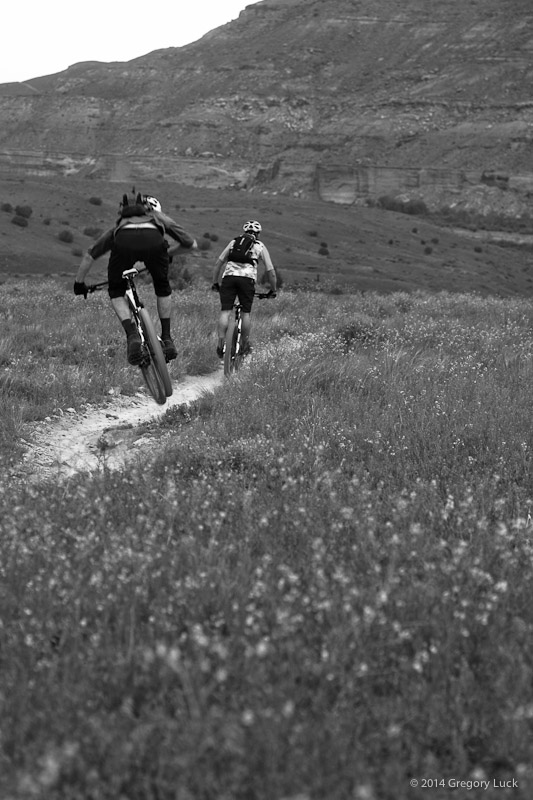 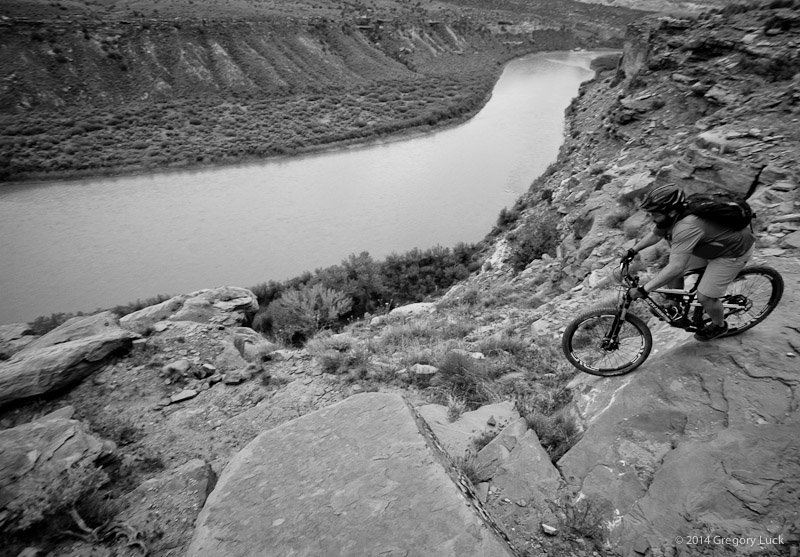 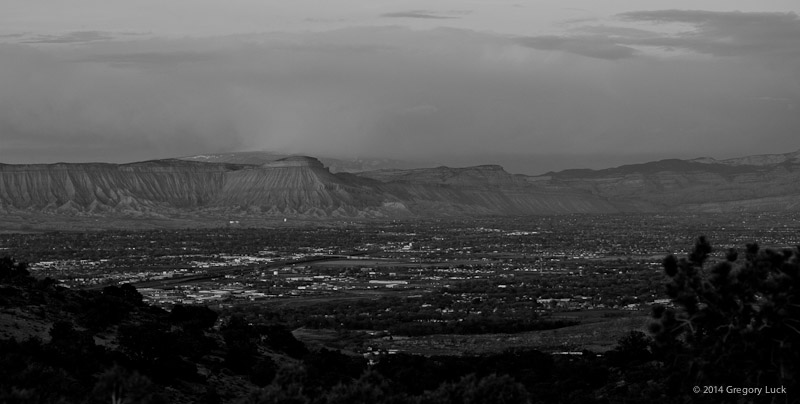 Posted by Bikeabout at 11:47 AM No comments: